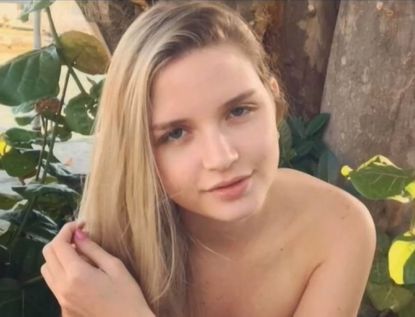 A 27-year-old woman was shot and killed Saturday in Waterloo, according to authorities. Black Hawk County Sheriff’s Office deputies who heard gunshots in the area found the woman with one gunshot wound inside a residence shortly after midnight, according to the Waterloo-Cedar Falls Courier. The woman was taken to a local hospital where she died from her injuries. Her name was not released pending notification of family members. Police have arrested 36-year-old Lasondra Johnson and charged her with first-degree murder.