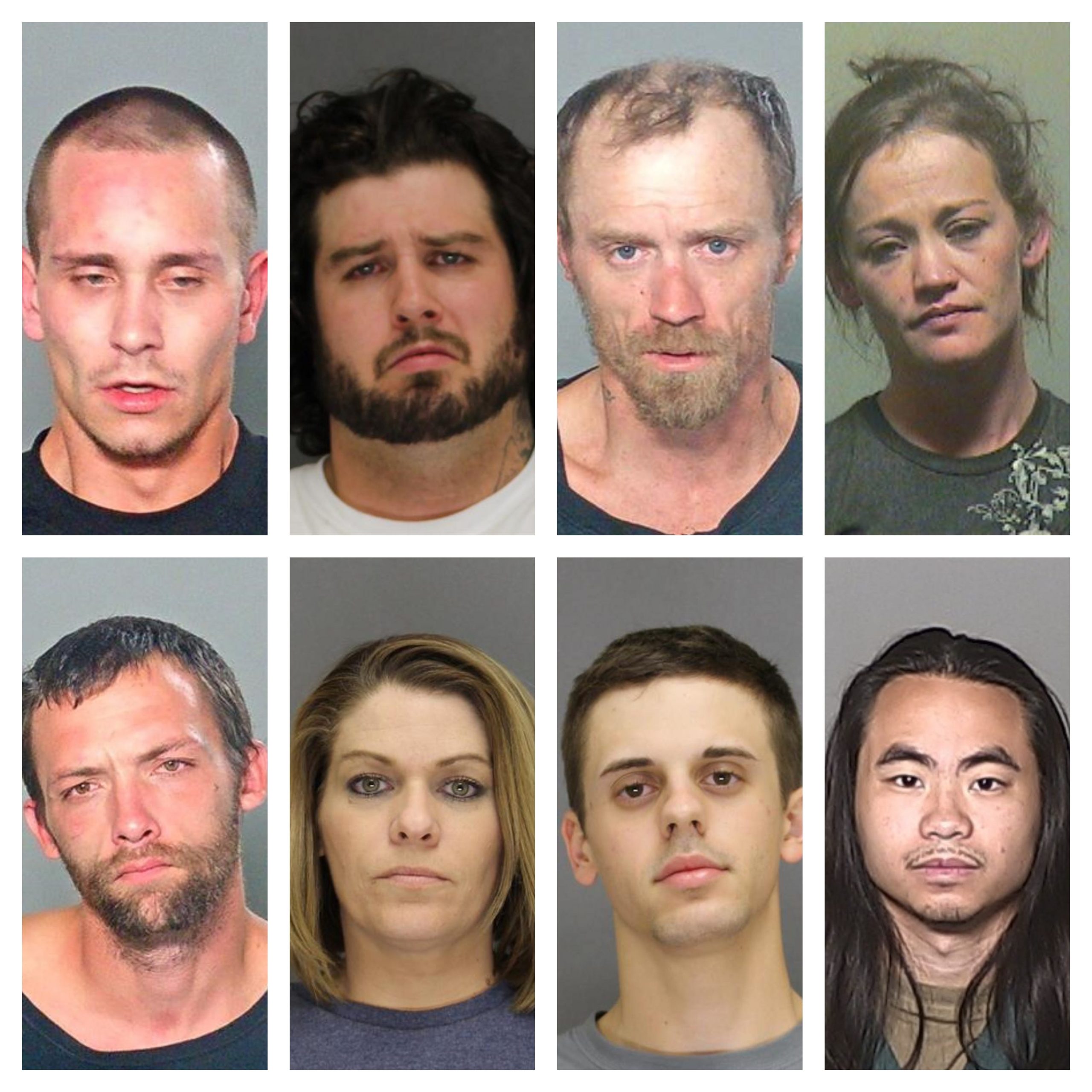 A fifth person has been arrested in meth bust in Charles City, according to KIMT. 32 year old William Riley of Cedar Falls was arrested Monday in Buchanan County. He was taken to the Floyd County Jail. He was present at a home in Charles City when police executed a search. That search turned up more than 160 grams of methamphetamine and other narcotics. Riley is accused of possessing some of those drugs. The other four charged in connection to the search are 24 year old Robert Frazer, 19 year old Kaitlin Caster, 27 year old Caleb Green, and 42 year old Jennifer Johnson, all of Charles City. They have all been charged with conspiracy to possess with intent to deliver meth.