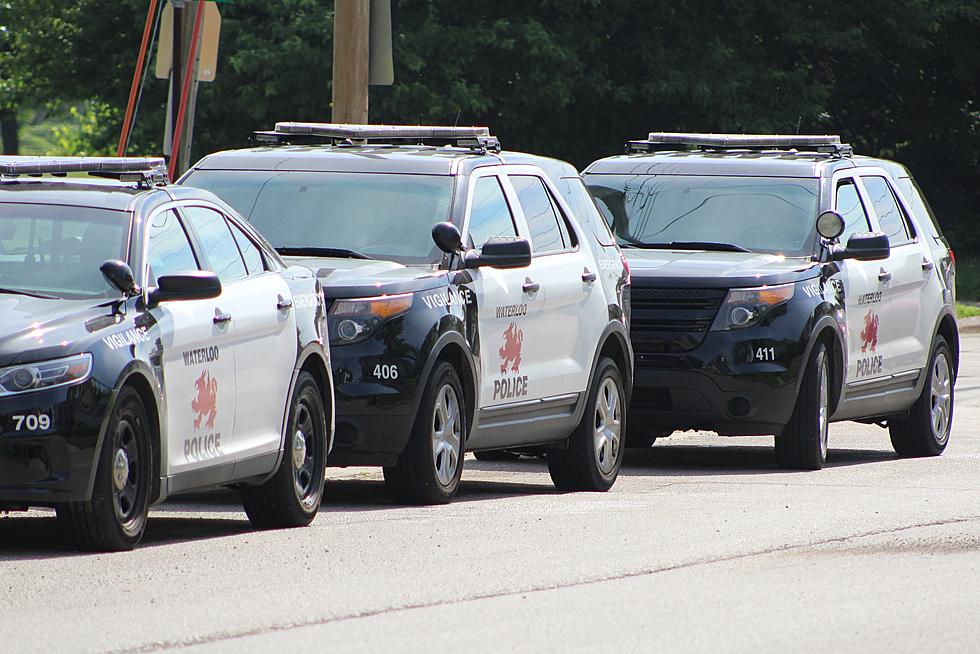 A Waterloo teenager has been arrested on charges connected to a Thursday morning shooting in the city.

Travon Reed, 17, is accused of shooting at a man who was driving in his vehicle in the area of Courtland and Lane Streets just after 11 AM. The victim’s vehicle was struck by multiple bullets, police said.

According a press release, the man inside the vehicle called Waterloo police and reported the incident. When officers arrived to investigate the shooting, they learned that the shooter ran south toward the direction of Franklin and Lane Streets.

During the investigation, authorities said they identified Reed as the suspect and knew he lived nearby in the neighborhood. According to police, officers surrounded 1420 Franklin St. and eventually detained Reed when he exited the home.

Reed was taken into custody on charges of intimidation with a dangerous weapon, carrying weapons and fourth-degree theft.

Police said they executed a warrant to search the home. Inside the house, officers recovered a .40-caliber Glock handgun that was reported stolen from Georgia.