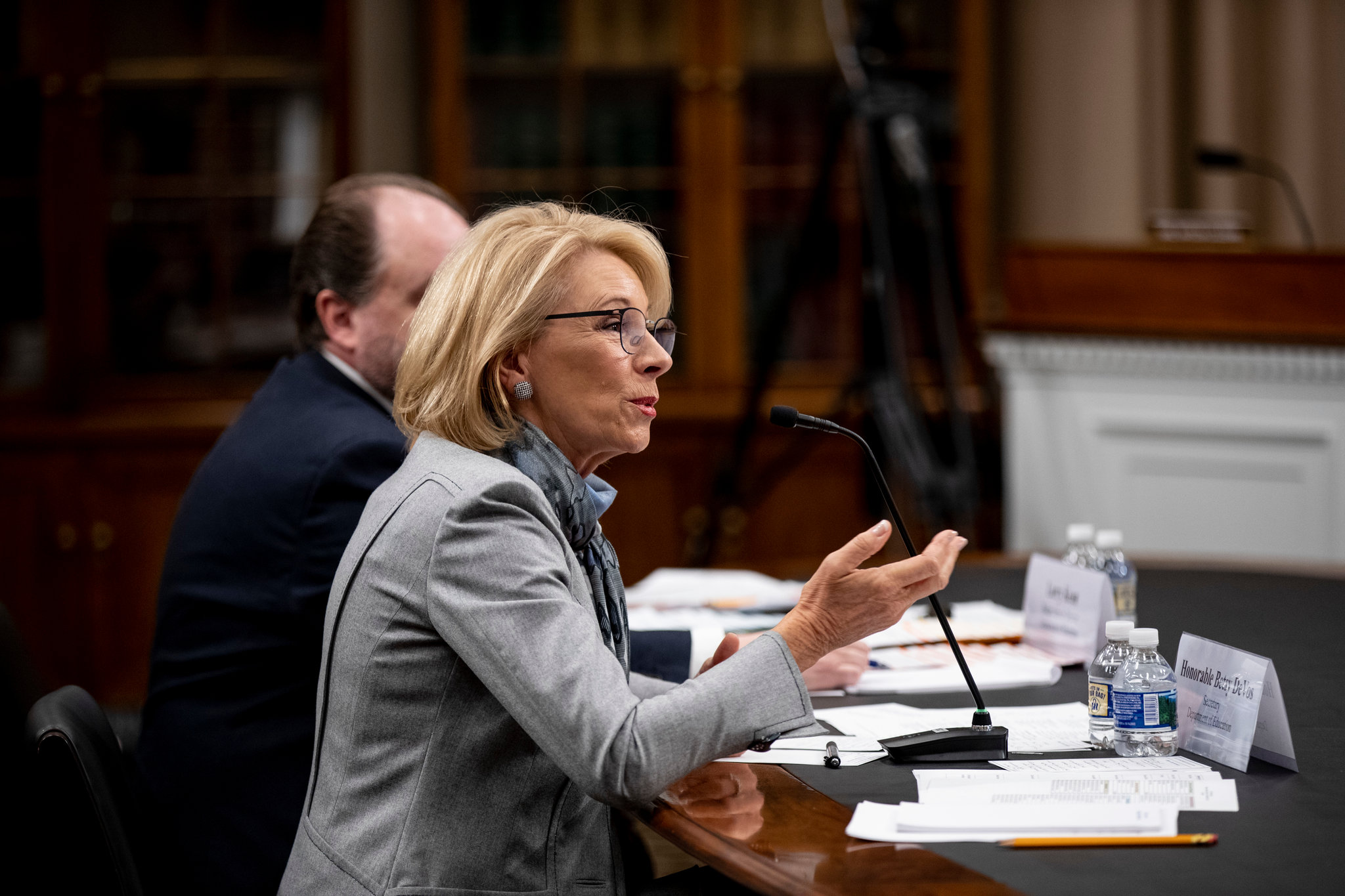 Iowa – Trial has been set for a woman accused of attacking county workers with office equipment in January.

Court records allege Mays injured at least three people and destroyed four phones and a computer monitor belonging to the Department of Human Service and Veterans Affairs at the Pinecrest Building, 1407 Independence Ave., on Jan. 22.

She allegedly pushed her way into a locked Veterans Affairs office area when a worker opened the door for another employee. She struck one man with a phone, tearing his tricep, and assaulted a woman with a computer monitor, court records state.

When Black Hawk County sheriff’s deputies arrived, Mays was threatening people with a flag pole and was Tasered when she refused to drop it, records state.