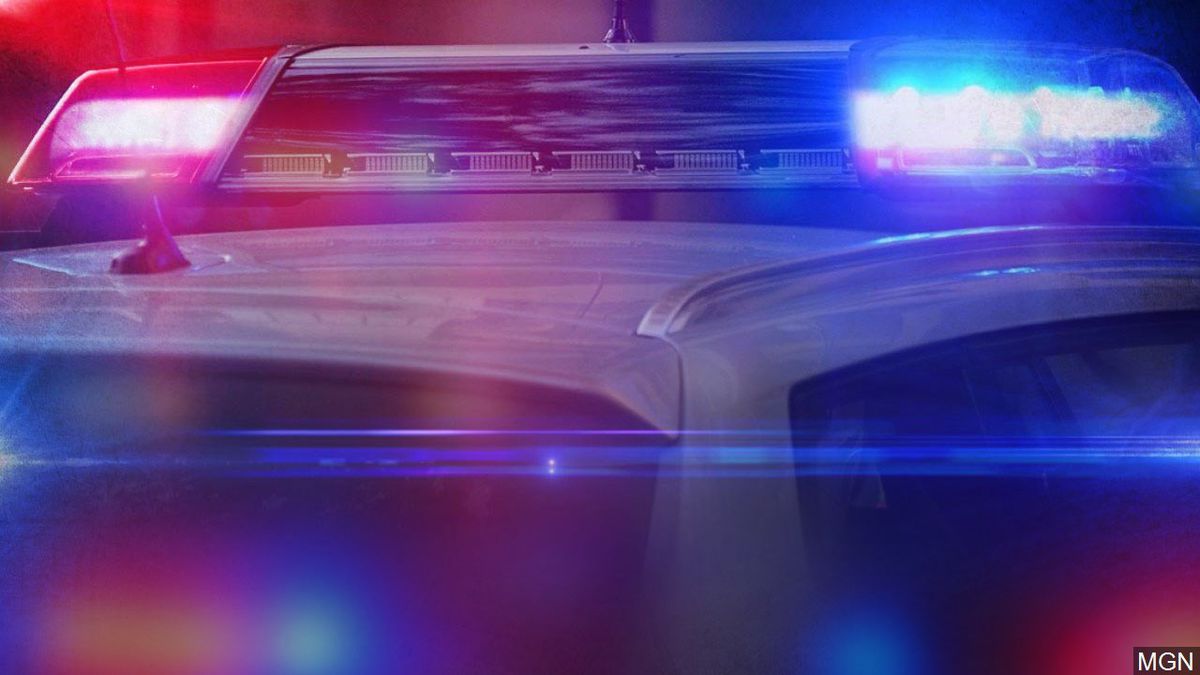 A Waterloo man was severely injured in a crash involving a transit bus and a truck on Monday morning.

In a news release, law enforcement said 32-year-old Luis Loyd-Duran, of Waterloo, was driving a large scrap metal straight truck eastbound on Viking Road when it collided with a Metropolitan Transit Authority bus that was heading northbound on Hudson Road.

Officials said it happened at around 10:52 a.m.

The bus was being driven by 59-year-old Troy Lindholm, of Waterloo. At the time of the crash, he was trapped in the wreckage requiring mechanical extraction. He was taken to a local hospital with severe injuries.

A vacant Cedar Falls Public Works vehicle that was parked nearby was struck by the bus due to the collision.

Authorities are still investigating the incident, and are asking any witnesses to contact Cedar Falls police  at 319-273-8612.