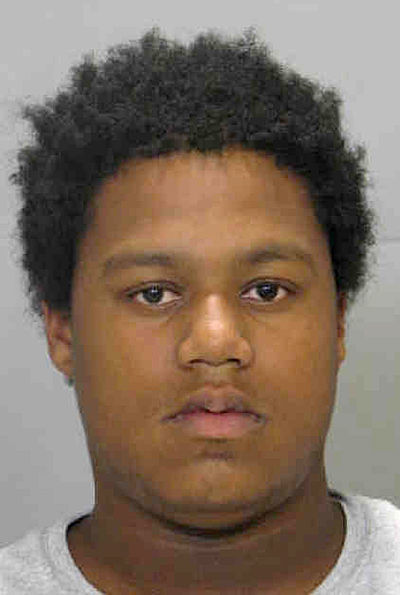 Iowa – A Waterloo man has been sent to prison for injuring his infant daughter and waiting weeks before seeking medical attention for her.

“He delayed any amount of care, adding pain for that child,” Assistant County Attorney Elizabeth O’Donnell told the court Thursday as Judge Brad Harris weighed the state’s argument for incarceration for 23-year-old Toyreon Foster-Stevensen’s and the defense’s case for probation.

“There are consequences for your actions,” Harris said.
Investigators said Foster-Stevensen injured his then 7-month-old daughter in the fall of 2017 and didn’t take her to doctors until later, when she suffered another injury. Doctors treating the second injury then found signs of the first.
O’Donnell said the time between the first injury and the doctor’s visit was about four weeks.
Court officials said the girl suffered a shoulder injury and a broken femur in the right leg.

Defense attorney Nichole Watt said her client was remorseful during his police interview. Court records show he admitted to drinking and becoming upset because the child’s diaper leaked. He told investigators he heard a popping sound when he jerked the child’s leg during the change.

Watt said she thought he didn’t recognize the injury.

“He is not evil,” she said. She noted that he had a significant alcohol problem at the time of the incident and has since gone to treatment and completed anger management.

Toyreon Foster-Stevensen told the court he has changed his life, learned self discipline and now attends church regularly.

His parental rights have been terminated.