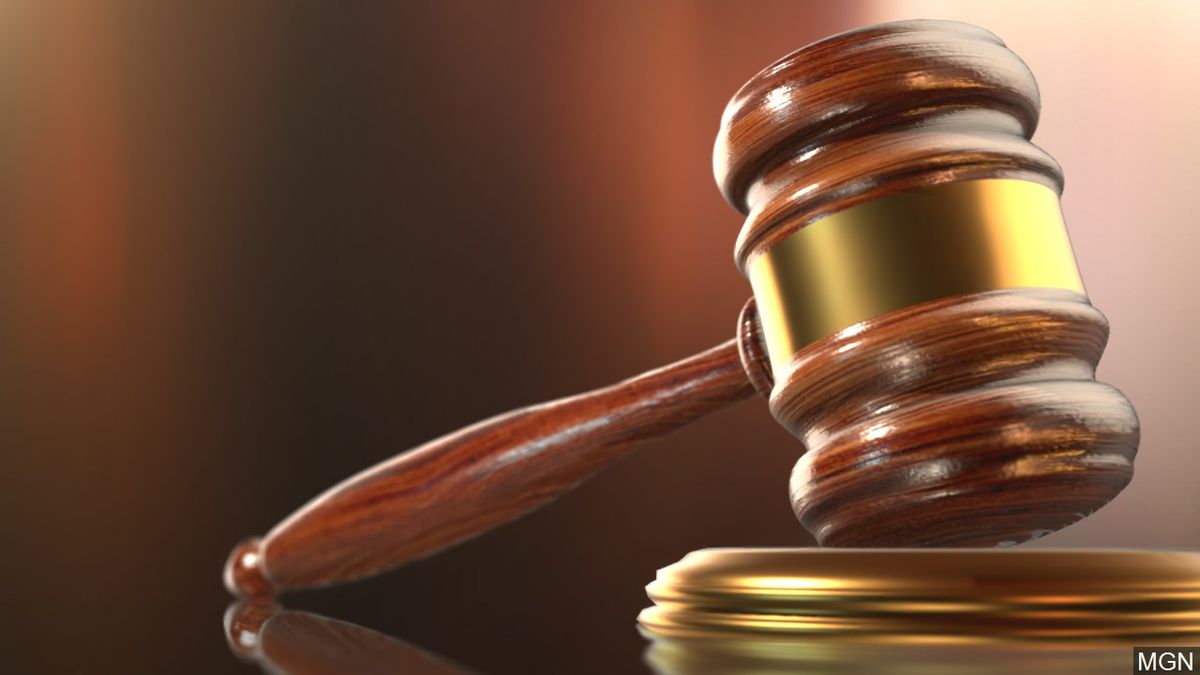 A convicted felon from Waterloo was sentenced on Thursday to 13 years in prison after robbing a convenience store and then robbing a bank five days later.

At the plea agreement, evidence showed Thompson robbed $1,589 from a Waterloo bank on October 25, 2018, while he was on parole or probation for five other cases.

In a news release, officials said Thompson wore a tight black hoodie over his face and sunglasses with blue lenses during the robbery. He carried a cloth bag and demanded a teller put money in it. Thompson then grabbed at something under his jacket and said, “don’t make me pull it out,” when the teller was not moving quickly enough.

Thompson then escaped in a truck driven by another person.

Later that day, an employee of a store near the bank saw the truck, followed it through Waterloo, and gave the license plate information to law enforcement, who later arrested Thompson.

Thompson was convicted for committing an armed robbery of a convenience store on October 20, 2018. Officials said Thompson pointed a firearm at a clerk’s head during the robbery. He was sentenced to at least seven years in prison for that case.