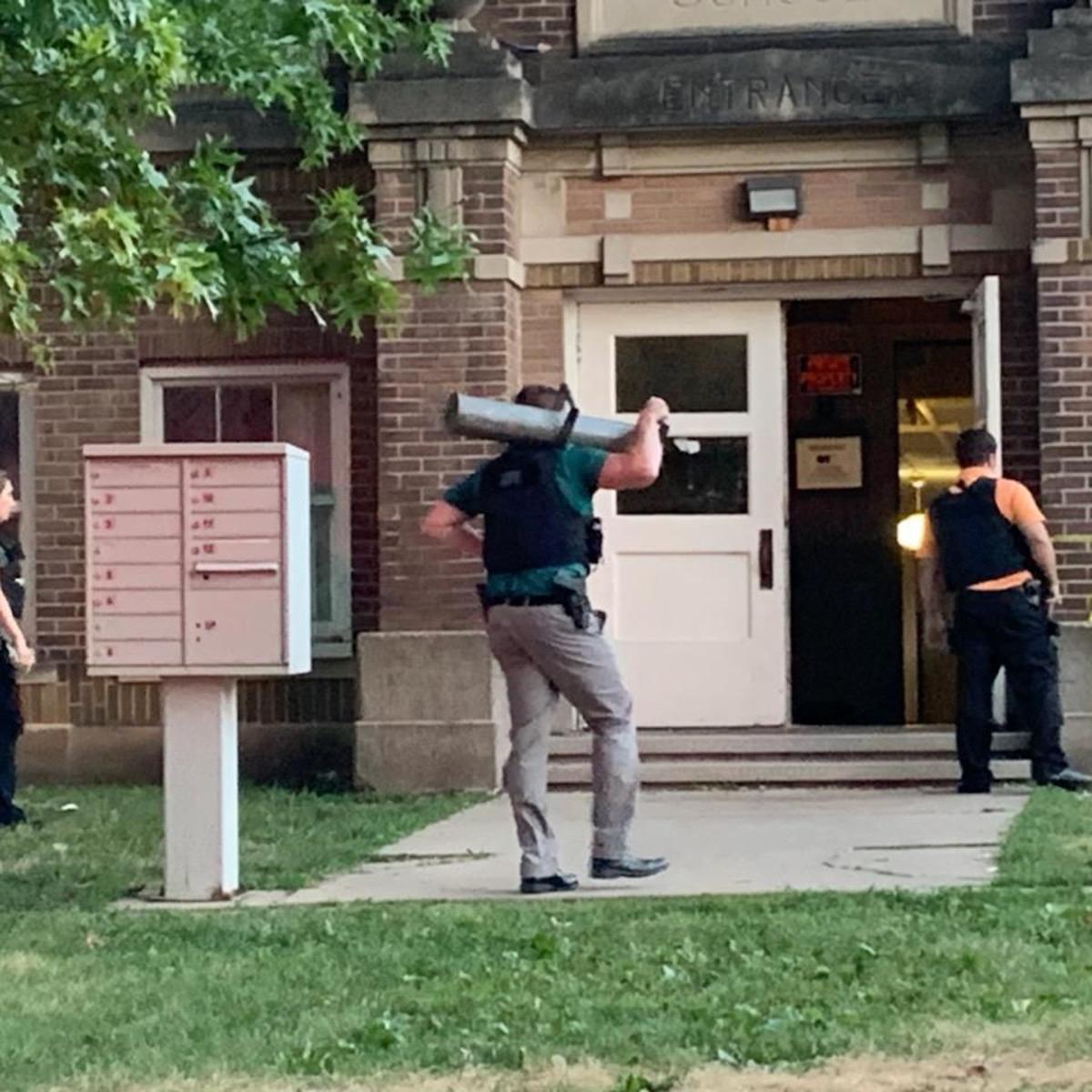 Two suspects are now behind bars, after a man was shot early Monday morning in Waterloo.

Police say a bullet pierced the windshield of Kenyatta Alexander’s car, then grazed his neck.

He was able to drive himself to the hospital and has been released.