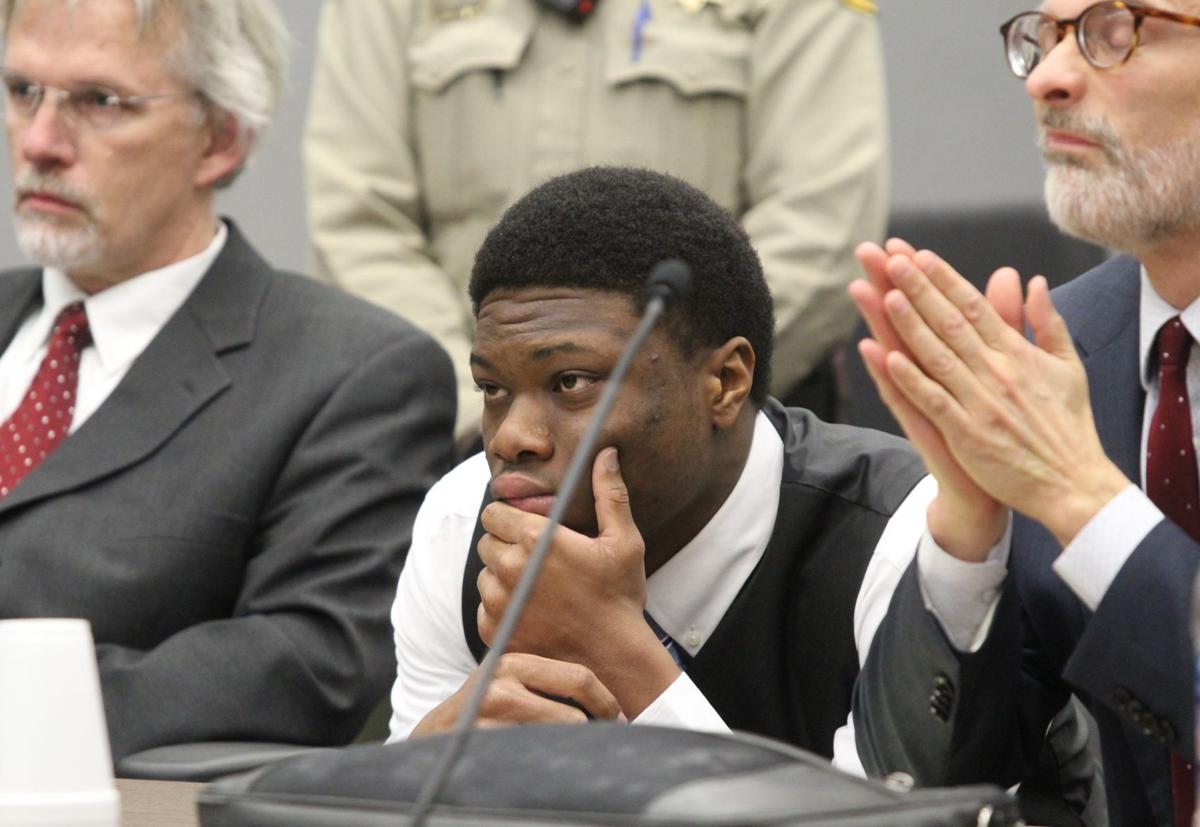 The Iowa Court of Appeals has returned a Waterloo murder case to the district court to clarify whether race played a role in the guilty verdict.

Attorneys for Doncorrion Deangelo Spates, who is Black, have been seeking a new trial because of allegations one or two jurors made racially charged comments during the trial.

Following the February 2018 verdict, a district court judge heard the matter and took testimony from jurors involved in the deliberations. Some jurors recounted hearing the comments, but all jurors testified race wasn’t a consideration in their decision, and the judge upheld the conviction.

In a ruling issued Wednesday, the Iowa Court of Appeals conditionally affirmed the guilty verdict but remanded the case back to district court for further analysis.

The Court of Appeals said the lower court had relied on jurors’ subjective evaluations of their own motives in upholding the verdict. The appellate court is now asking the lower court to make an objective determination on whether the defense proved a juror made a clear statement that racial hostility was a significant factor in his or her verdict.

If the defense did, the defendant will be given a new trial. If not, the conviction stands.

Authorities said Spates and three others were in a sport utility vehicle that passed a group standing on Logan Avenue on July 17, 2016. Gunfire erupted from the vehicle, and Otavious Brown, 21, was shot and killed.