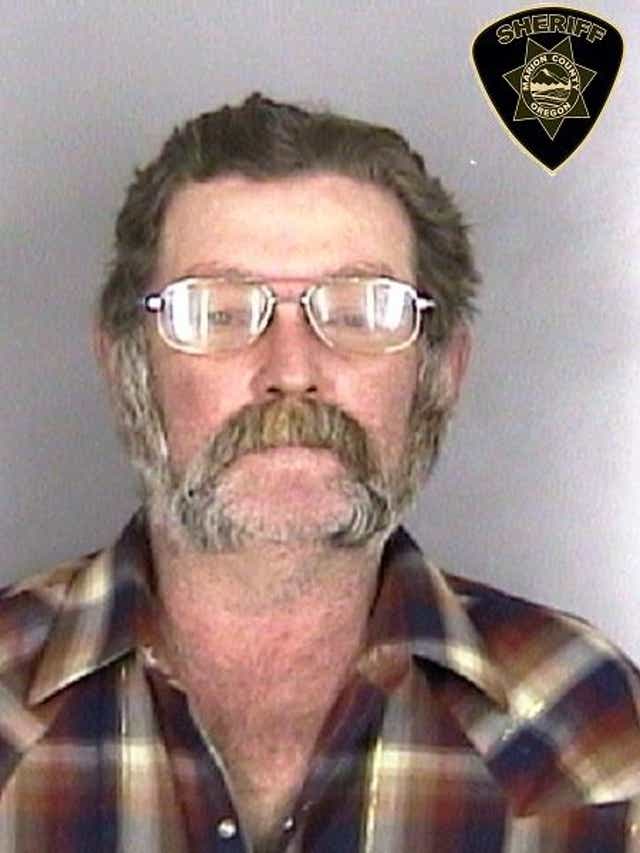 A Waterloo man who helped his son conceal two dead bodies has been sentenced to prison time, according to the Waterloo Cedar Falls Courier. 43 year old Allan “Tommy” Tucker pleaded guilty to two counts of abuse of a corpse and one count of second degree theft. His son, Mitchell Mincks, is accused of killing his girlfiend, 28 year old Elissa Landry and her stepfather, 45 year old David Batten, in Arizona and driving the bodies to Evansdale where Mincks and Tucker buried the car and bodies in the Timber Oaks Road area. Tucker was sentenced to 30 years in prison and must serve 6 years before he can be considered for parole. Mincks is facing several charges including two counts of first degree murder.