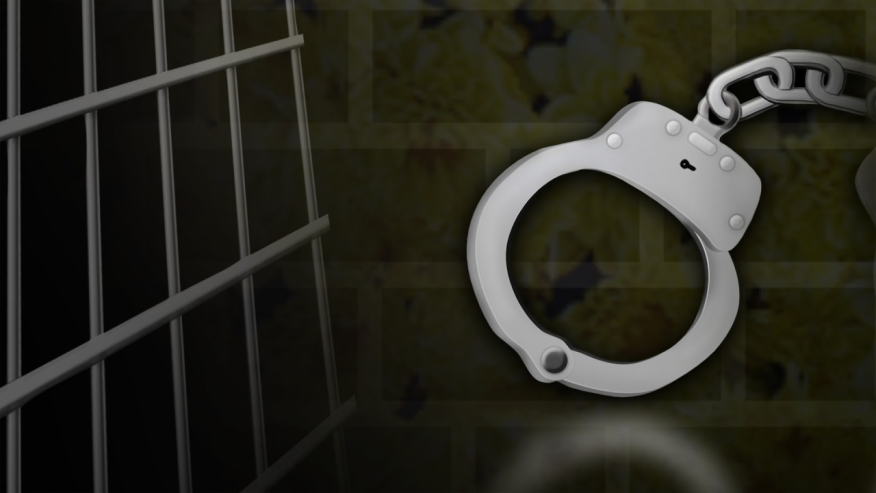 Iowa  — An Iowa woman has been arrested for her alleged role in the robbery of a Waterloo man who was fatally shot in August.

The Waterloo News-Leader reports 40-year-old Tonkeya Vaniece Jackson of Waterloo was arrested for one count of second-degree robbery.

She is accused of helping plan an armed robbery that ended in the shooting death of 49-year-old Vincent Hemenway.

She is the third suspect arrested in the case.

Court records say police found evidence that Jackson’s cell phone had been used to plan the robbery, sending a map of the target area and a message to bring guns.