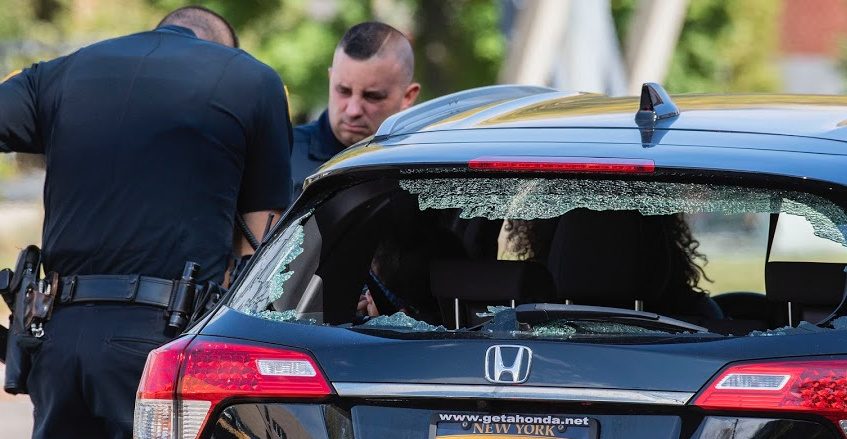 Police in Waterloo are investigating a shooting that happened Monday afternoon, according to the Waterloo Cedar Falls Courier. Shots rang out in an alley in the 1100 block of Leavitt Street around 3:40 p.m. No injuries were reported but a vehicle was hit by the gunfire. There was another shooting in the same area on Saturday night. No injuries were reported in that shooting either but a mailbox was struck. No arrests have been made in either case.