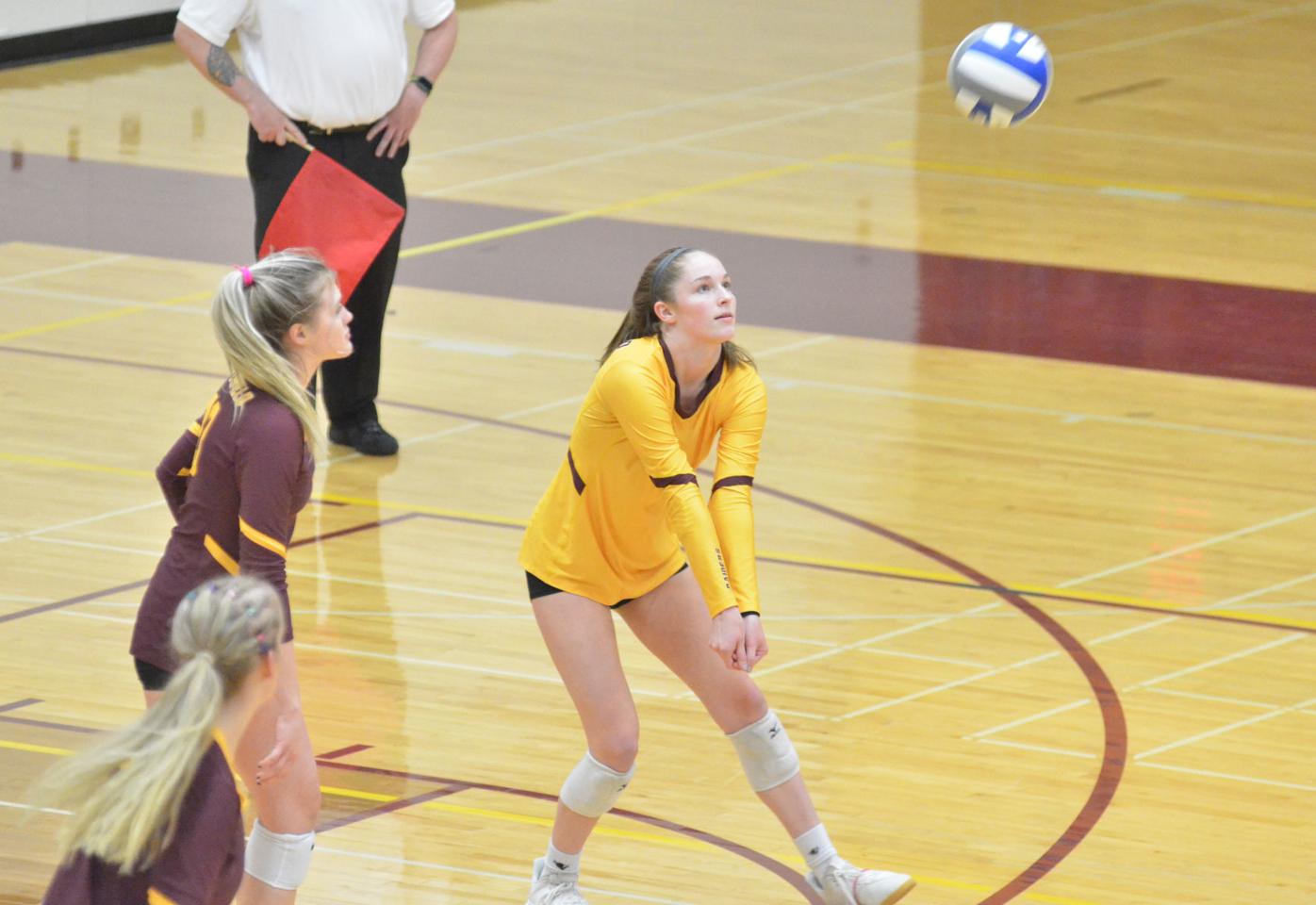 Iowa – Bowlers from this past season’s successful metro teams were honored by the Mississippi Valley Conference on Thursday.

Cedar Falls coach Brad Baker secured the Mississippi Division Coach of the Year honor on the boys’ side.

Waterloo West seniors Tristan Corcoran and Andrew Turner secured first team honors in the boys’ Valley Division after helping to lead the Wahawks to a Class 3A state team title. Senior Nick Helmers and junior Ryan Venem of Cedar Falls were first team honorees out of the Mississippi Division.

Little girl hospitalized after wearing these ‘popular and affordable’ shoes, mom issues warning to others!

7-year-old student gets punished for something out of his control, then he gets the last news he was expecting!

Wife finds husband in bed with another woman, you won’t believe how she made him pay!

Rapist collapses after learning what he may have contracted from his victim!