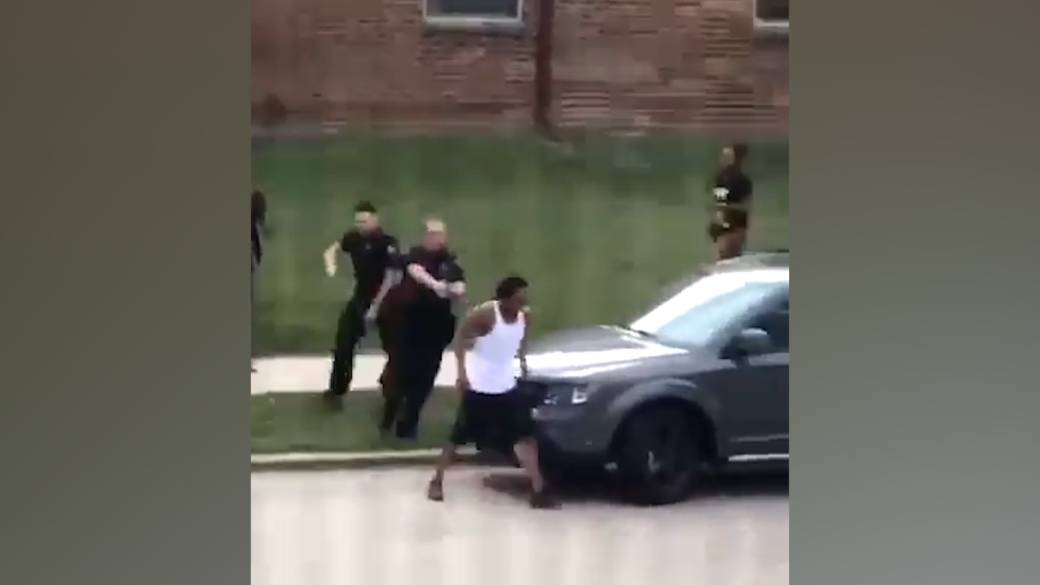 A man killed in a shooting at an unlicensed private club last weekend survived a shooting at a different unlicensed club earlier this summer, according to the Waterloo Cedar Falls Courier. 22 year old Dacarious Burkett died from gunshot wounds sustained at a biker hangout on Fourth St Saturday night. The shooting also claimed the life of 28 year old Takeya Hogan-Camp of West Des Moines and injured six others. Burkett received gunshot wounds back on June 12th at a former auto body shop on Edwards St. Another person was injured in that shooting. A shooting at the same building the next weekend sent a woman to the University of Iowa Hospitals and Clinics. No arrests have been made in any of the shootings. The investigation into the latest shooting is still ongoing at this time.