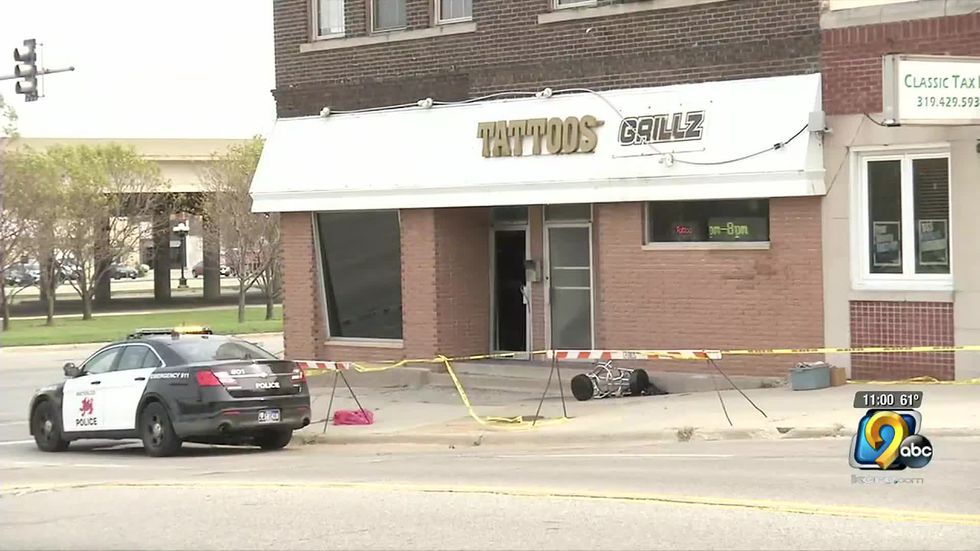 A man has been arrested in connection to a late September shooting that killed two and injured at least eight others in Waterloo, according to law enforcement officials.

Willie Saffold, Jr., 21, of Waterloo, was arrested and charged with intimidation with a dangerous weapon and possession of firearms as a felon.

According to a criminal complaint filed in Black Hawk County District Court, Saffold was identified using surveillance video and witness accounts as allegedly being present at the September 26 shooting at a private, after-hours club at 501 W. Fourth Street in Waterloo. Witnesses told police that Saffold was in possession of a firearm, and he was allegedly seen firing multiple times into a crowd of people at the club.

Da’Curious Burkett, 22, and Takeya M. Hogan-Camp, 28, were killed in the incident. Officials were able to locate eight other people in attendance who were injured.

Saffold was believed to be in the Chicago area before his arrest, and Waterloo Police Department officials worked with the United States Marshal’s Office to take him into custody. Marshals did so on Friday, October 30, and he was transferred to the Black Hawk County Jail at a later date.

Sir Frank Nelson III, 25, of Waterloo, was previously arrested in the course of the investigation by police, though his arrest was on unrelated warrants.

Police said they have interviewed over 100 witnesses over the course of the investigation, which is ongoing. Anybody who was present or has other information is asked to contact the Waterloo Police Department at (319) 291-4340, then choose option “3″ for investigations.