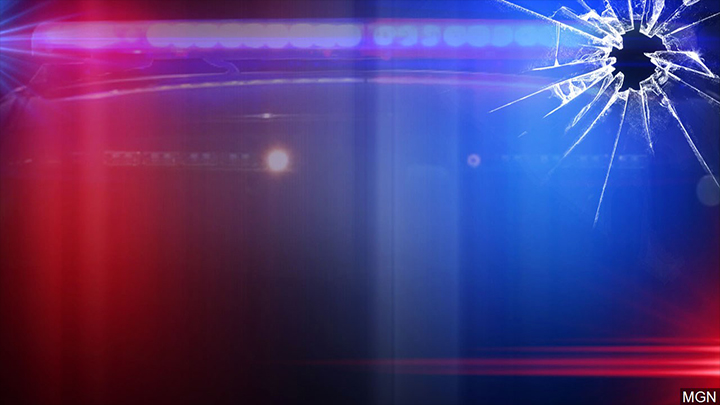 Police in Waterloo are investigating after a driver was shot in the neck early Monday.

The Waterloo-Cedar Falls Courier reports that the bullet only grazed the man’s neck, near Park Lane and West Ninth Street.

He was treated at a hospital after driving himself there. The man told police he was driving around 1:45 a.m. Monday when a bullet came through his windshield. A passenger in the car wasn’t hurt.

The victim’s name has not been released and no arrests have been made.