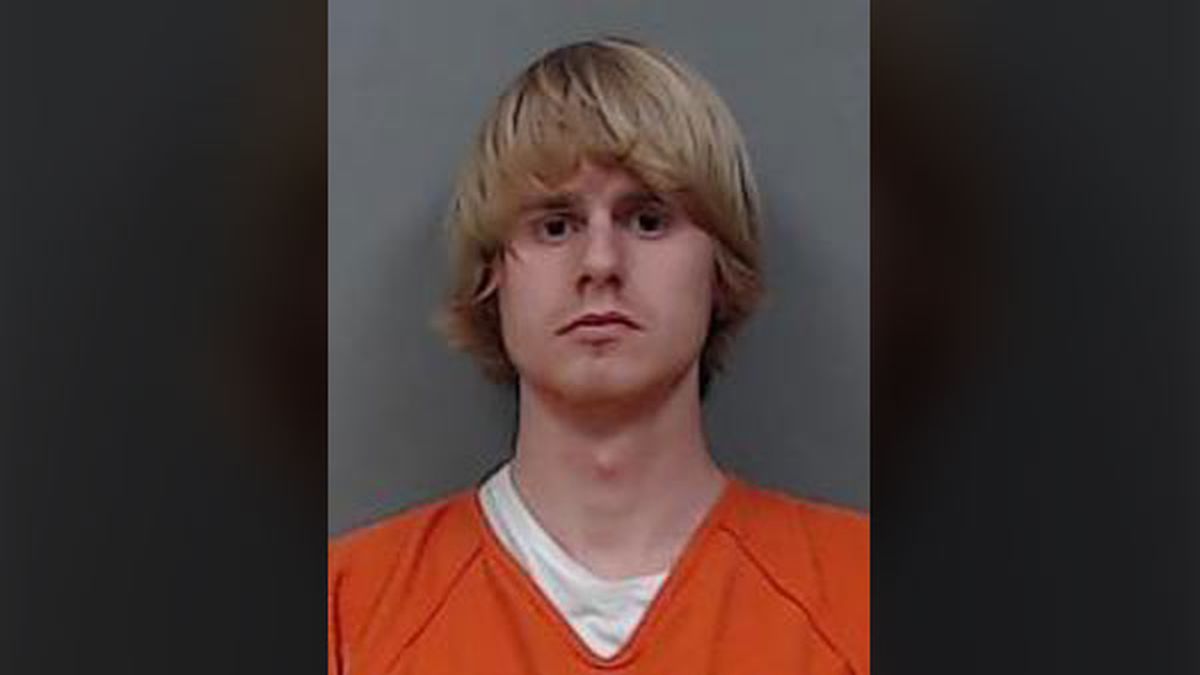 A 20-year-old Waterloo man was sentenced on Tuesday to 15 months in prison for unlawful possession of a loaded gun as a felon and an unlawful drug user.

Officials said Garret Tomlinson pleaded guilty on June 26. Information presented at the sentencing showed Tomlinson tried to run to the upstairs of his home while carrying a backpack with a loaded gun in it as officers arrived for a report of a domestic disturbance.

In addition to the 15 month prison sentence, Tomlinson must serve a three-year term of supervised release.