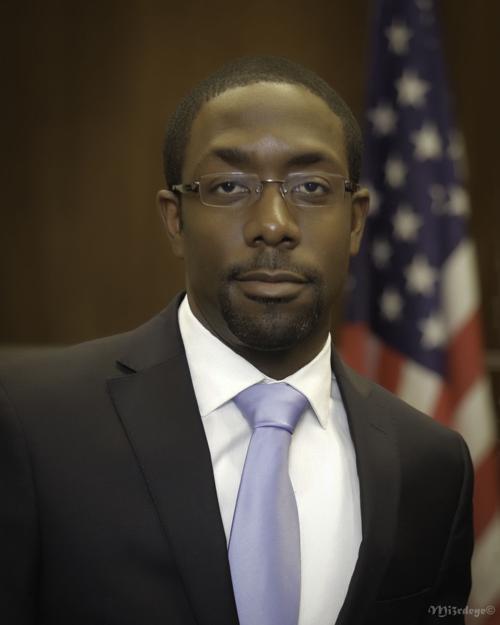 WATERLOO — After a month that brought Black Hawk County its highest COVID-19 positivity rate and case numbers since the pandemic began, the Waterloo City Council is moving to virtual-only meetings.

The city announced its decision Monday in a news release. The change begins at 5:30 p.m. Monday, Dec. 7, with the regular council meeting, and other public hearings will be virtual as well, the release said. There was no Waterloo City Council meeting Monday, the fifth Monday of November.

People must register to attend virtual meetings by visiting the city’s website. Residents can submit comments for meetings via email to comments@waterloo-ia.org. People can watch live meetings on the city’s YouTube page called WaterlooCommunityTV or Mediacom channels 17 or 74-4.

The county health department warned Thanksgiving travel and gatherings could further spread COVID-19. Symptoms can begin showing two to 14 days after exposure, according to the Centers for Disease Control and Prevention. The CDC estimates that 40% of people with the virus don’t show any symptoms.