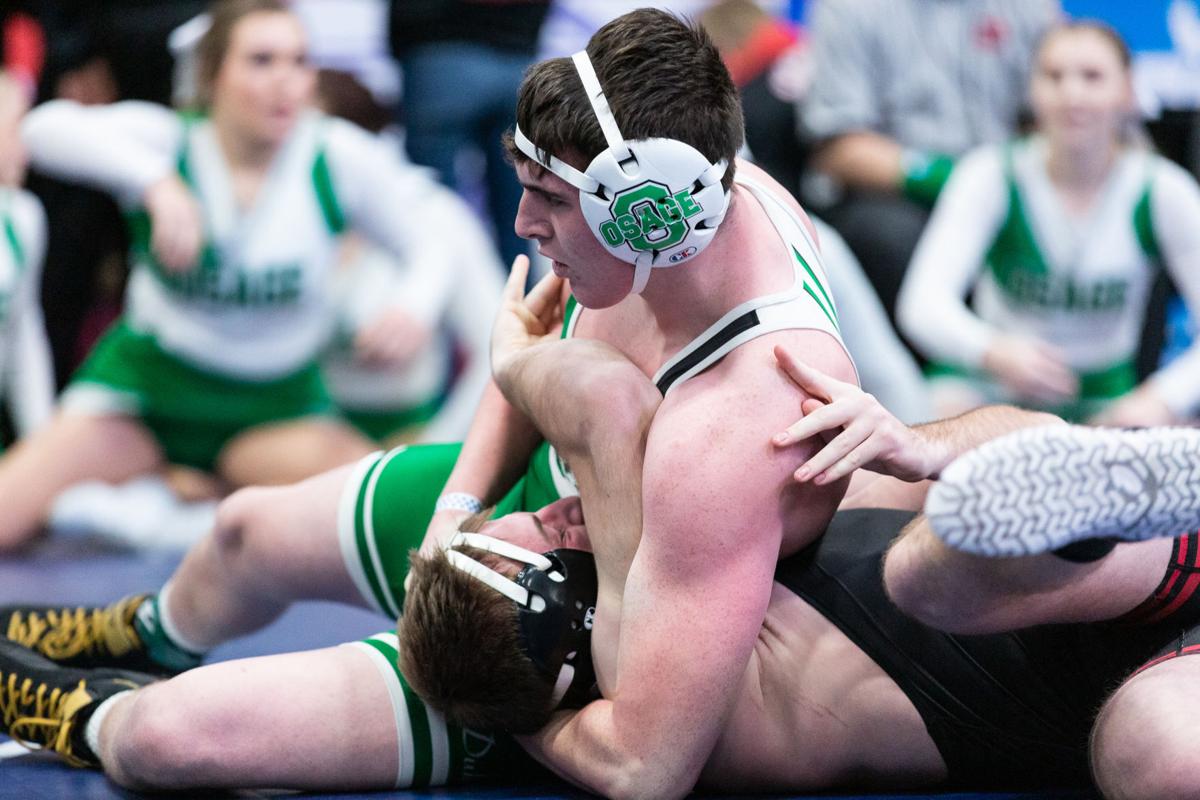 WATERLOO — After weighing several different options, the Battle of Waterloo wrestling tournament committee came to a tough decision to cancel the 32-team dual tournament that was scheduled to run Dec. 18-19.

Waterloo Schools Director of Athletics, Dan Huff, sent out an email to all 32 schools Wednesday morning announcing the decision.

“The safety of all of the competing athletes, coaches, event workers, and spectators was our first consideration in making this decision. Additionally, we needed to consider the potential guidance from Young Arena, the city of Waterloo, and the Black Hawk Public Health Department in making our decision,” the letter said.

Last year, which was the 10th year of the event and featured its first ever girls’ division, saw all three traditional state champions — Don Bosco of Gilbertville, Osage and Waverly-Shell Rock, in addition to two state dual champions, Lisbon and West Delaware of Manchester, — compete in the tournament.

Meat plant managers took bets on how many workers would get COVID, lawsuit alleges