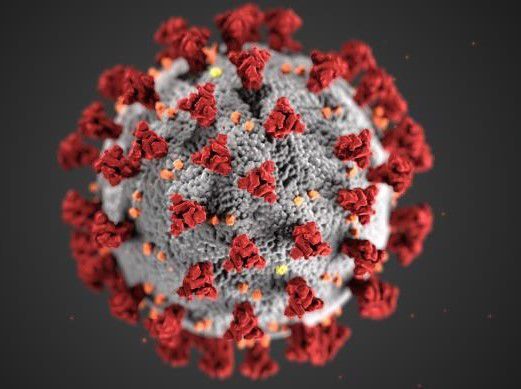 WTERTERLOO – Iowa’s rate of coronavirus spread, a measure of how fast the virus is growing, was the lowest in the U.S. on Wednesday — 0.91, according to rt.live. When the value is below 1, the virus will stop spreading, according to the metric.