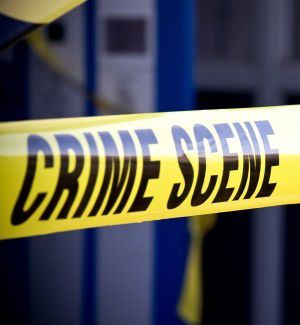 A Waterloo woman is charged with first-degree murder following an overnight shooting in the city.

Police identified the suspect as 36-year-old Lasondra Johnson. She was booked into the Black Hawk County jail.

According to Waterloo police, Black Hawk County sheriff’s deputies heard gunshots in the area of Edison St. and Grandview Ave. just after midnight. A short time later, investigating officers found a 27-year-old woman suffering from a gunshot wound inside a home a 723 Dawson St.

Waterloo police said the victim died a local hospital, where she was taken for treatment. Authorities did not immediately identify the victim.

No other details on the shooting were released.