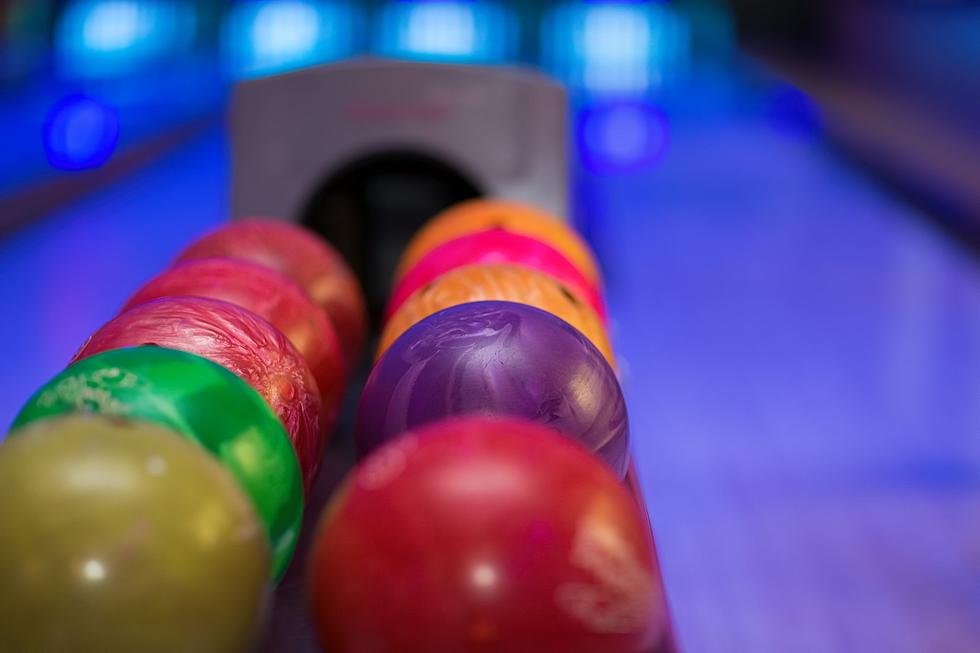 The Wahawks captured the Class 3A title Wednesday at the Iowa High School co-ed state bowling tournament at Cadillac XBC in Waterloo. West beat second-place Marshalltown by 39 pins, finishing the day with a total score of 3,265. Cedar Falls ended in third-place, after bowling a combined score of 3,197.

With their success at the state tournament, West and Cedar Falls both showed their resiliency after facing unprecedented adversity earlier this month. On Feb. 4, the Wahawks and Tigers both lost equipment and their home venue when Maple Lanes was heavily damaged by a an early morning fire that apparently was intentionally set by someone who broke into the building and assaulted an overnight custodian.