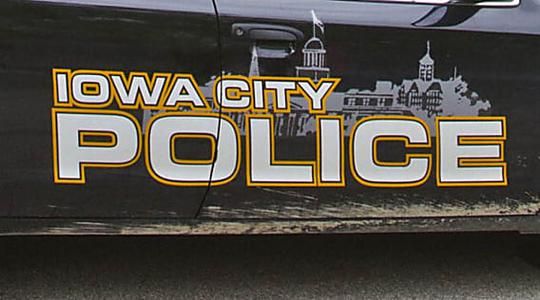 The Waterloo Police Department is investigating more than 20 tire slashings that occurred over the weekend.

Police say they received more than 20 reports of tires on vehicles being slashed between Saturday evening and Sunday morning.

Police is asking anyone in that area who has any kind of security video from between the evening hours of September 12 and Noon on September 13 to please contact them.