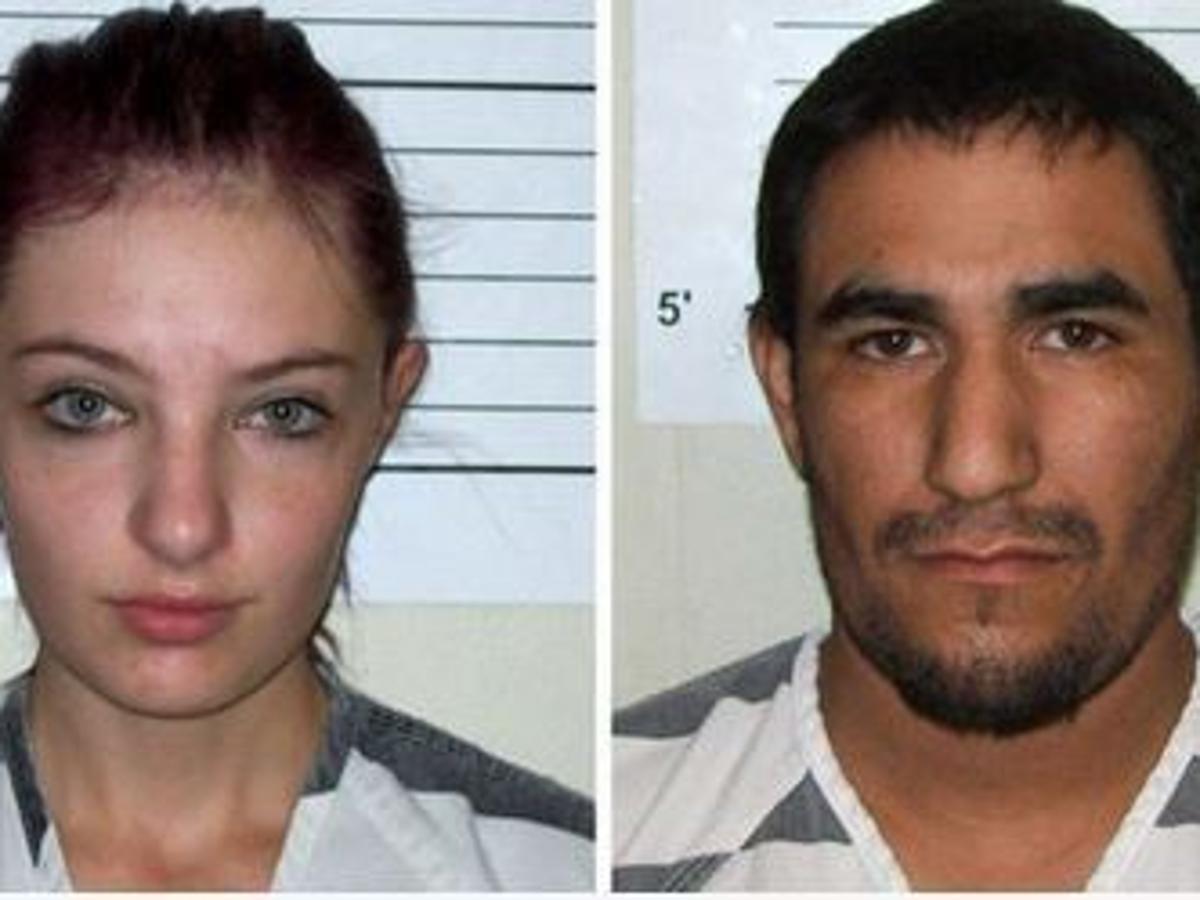 Iowa – An eastern Iowa man will spend up to 5 years in prison after he broke his 7-month old daughter’s leg during a diaper change.

The incident happened in Waterloo in 2017. Court records show he was drinking and became upset when the child’s diaper leaked, but he didn’t take her to the doctor until about a month later when she suffered another injury.