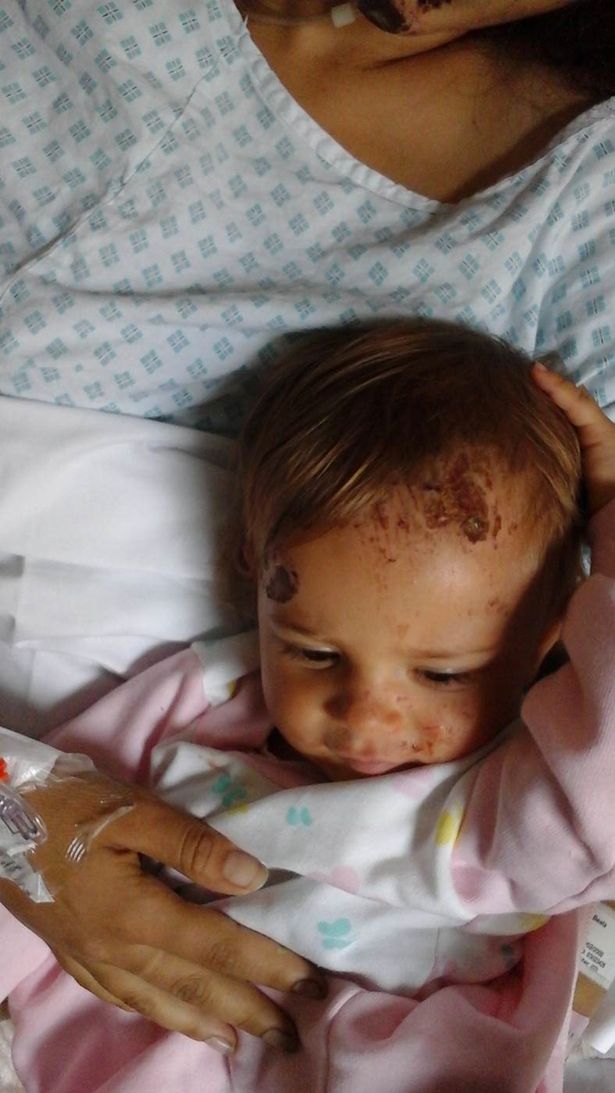 Iowa – A Waterloo man has been sent to prison for injuring his infant daughter and waiting weeks before seeking medical attention for her.

Investigators said Foster-Stevensen injured his then 7-month-old daughter in the fall of 2017 and didn’t take her to doctors until later, when she suffered another injury. Doctors treating the second injury then found signs of the first.

O’Donnell said the time between the first injury and the doctor’s visit was about four weeks.

Court officials said the girl suffered a shoulder injury and a broken femur in the right leg.