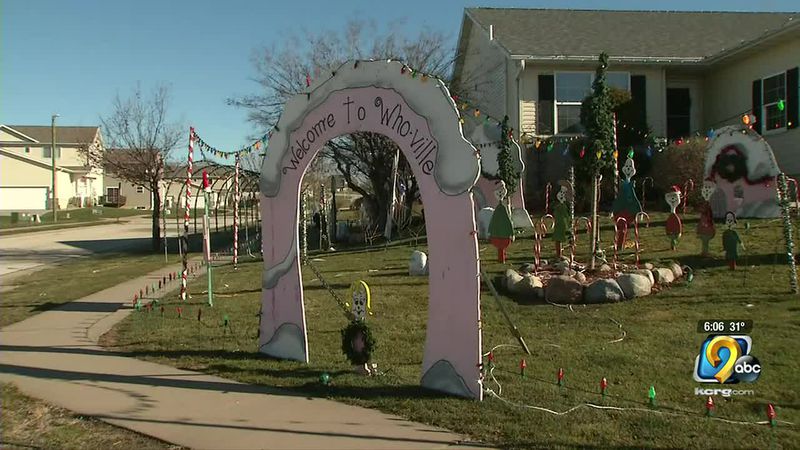 Thanksgiving week is usually one of the busiest travel times of the year, but there has been an 11% decrease in travel on the roads statewide this year according to the Iowa Department of Transportation.

The lack of travel is leading to slow times for the Cedar Rapids Marriott on Collins Road NE.

“This is definitely the slowest week we’ve had probably in the last three or four months easily,” Steve Smyka, General Manager of the Marriott, said.

Smyka said they were expecting it to be a slow week because things have truly been slow since spring.

“A normal Thanksgiving week we would probably run anywhere from the mid-fifties to even low sixty percent occupancy range where this holiday week we will be doing well to hit 30% all week,” Smyka said.

The hotel laid off more than 100 employees in March.

“I have typically anywhere from 140 to 160 employees at peak and I’ve still got over 100 that I don’t have back here that are, for all intents and purposes, are terminated at this point,” Smyka said.

The travel decrease isn’t only impacting hotels; the Iowa Department of Transportation said gas tax revenue in the state is down, which is the bulk of their annual budget. In total they are seeing a 3% decrease in revenue

Cutler said they actually thought they would see even more of a loss this year so they’re thankful it isn’t worse.

As for Smyka, he is hoping he can someday bring his workforce back to the Marriott.

“A lot of people this is their livelihood and I just hope and pray I’m calling them back at some point in the not too distant future,” Smyka said.