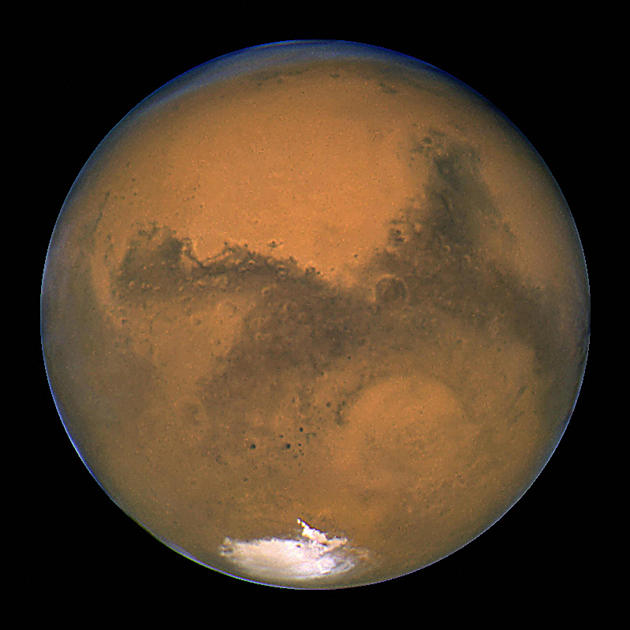 Tonight is going to be a special night. Our neighboring planet Mars is coming really close to Earth and it won’t be this close to us for another 15-17 years.

If you look up tonight and see a very orange, reddish star in the sky tonight, it’s most likely Mars. According to KWWL in Waterloo, IA, Mars will be making its closest pass to Earth until 2035.

Now when we say close, it’s not going to be as close as the moon, of course. Mars will be Mars 38.6 million miles away tonight. If you drove an average of 70 mph, it would take you almost 63 years to get you to Mars. Granted that doesn’t count stopping for gas or snacks.

If you want to see our neighbor Mars super close tonight, look towards the eastern sky after sunset around 6:30 pm CT. If you think that is too late for some weird reason, you can be an early bird and look to  the western sky before the 7 am CT tomorrow morning.

According to the National Weather Service, the night sky tonight is going to be crystal clear. No clouds, no smoke, just stars and Mars. If you want a really good view, grab your significant other, a blanket, and head out onto a country road away from the city lights. That is where you’ll have the best view. And since Mars will be so close, you won’t need a telescope either.

Don’t forget, if you miss out on Mars being very close and visible tonight, you’ll have to wait 15-17 years before the red planet peeps back really nicely in our night sky.