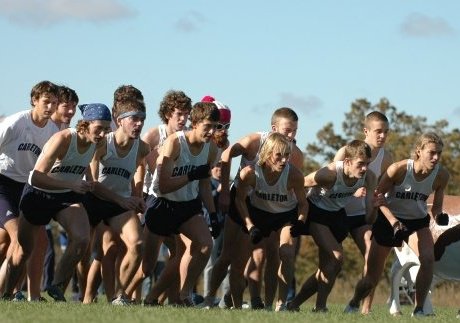 Ryann Portch, a freshman at Hawkeye Community College, Waterloo, was second in the Division II Women’s 5K event with a time of 19:30.45. Her time was fifth overall when Division I and II times are considered. Portch is a 2020 AHSTW graduate who placed eighth in the 2019 Iowa Class 1A state girls’ meet and led the Lady Vikes to a third-place team finish.

Petersen graduated in 2019 and Dennis in 2020, and both were key members of state-bound Atlantic cross country teams. Both also earned individual state meet berths, Dennis in 2016 and Petersen in 2017.