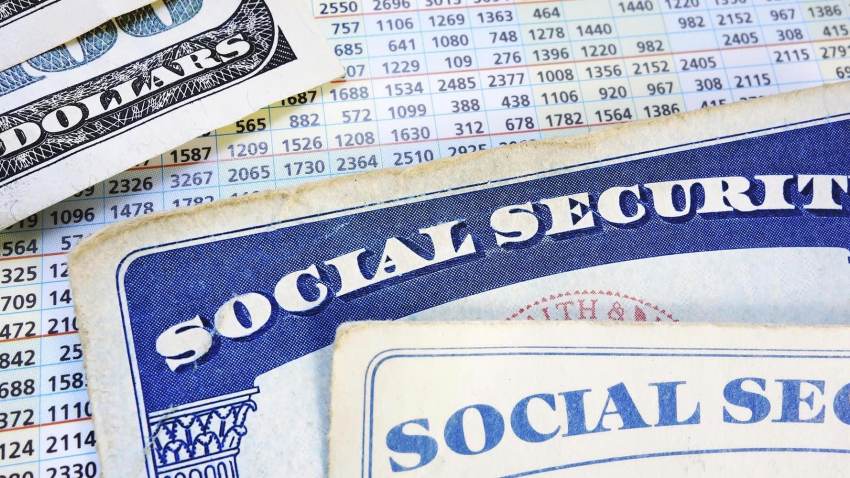 Giving everyone who’s eligible the exact same check every month regardless of how much they made throughout their working career would be a pretty big departure from the way things work now.

The average retired worker receives about $1,500 a month from Social Security, and the maximum benefit for someone at full retirement age is just over $3,000.

Benefits are based on your income, the year you were born and the age you decide to start taking money out. This means higher income workers receive more in benefits than lower income workers.

Experts argue that leveling out benefits would ultimately provide more for people who live below the poverty line.

“There are proposals that call for reducing the growth rate of benefits more for higher income workers, relative to lower income workers,” said Gopi Shah, senior fellow and deputy director of the Stanford Institute for Economic Policy Research.

In theory, over time, those who are middle and upper income would gradually see their benefits reduced, and after a few decades, you would get to a point where you have the same benefit for everybody

10 Ways You Can Help Small Businesses This Holiday Season