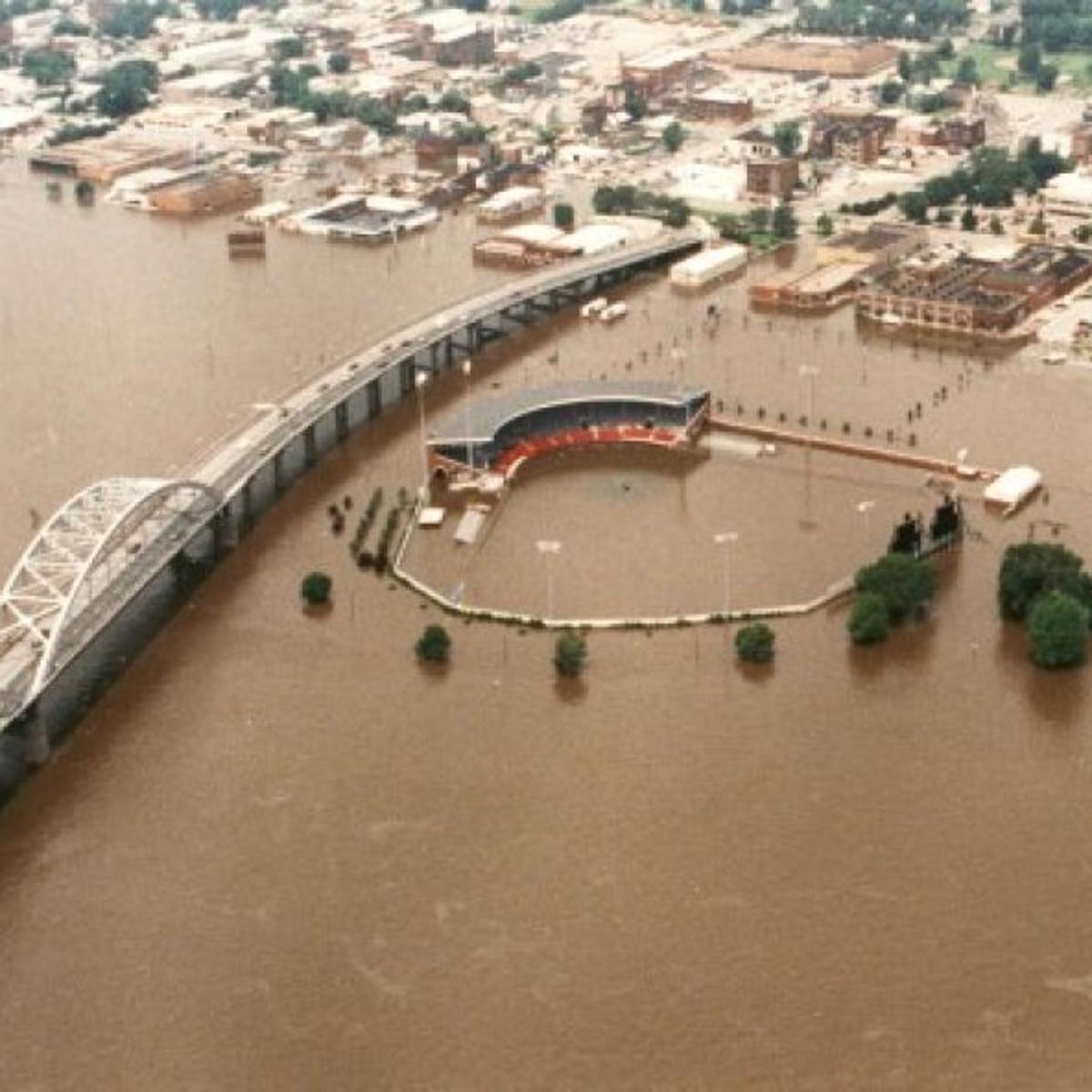 WATERLOO – A flood warning is in effect for Black Hawk County and the Cedar River and Black Hawk Creek there after heavy rains hit the area.

National Weather Service meteorologist Cory Martin says it has been a wet day all-around. “Quite a bit of the state saw at least some rainfall, but the heaviest rains have been quite localized. The real epicenter for the heavy rainfall out of this last event seems to be portions of central Iowa toward Waterloo — kind of in the general area, down into Tama County, Grundy County. Those seem to be the hardest-hit areas,” according to Martin.

“Four to six inches have been pretty common — some areas around Traer we had reports of a little over seven inches in the last three days. So, obviously that’s let to some problems with quite a bit of overland flooding and roads that are under water,” Martin says.

He says things should now start to dry out. “It’s moving on out, we saw some lingering light rain still up toward Waterloo and some other storms that are moving into the southeast part of the state. But at least the entire western half of the state is drying out right now and tomorrow doesn’t look too bad, we will just have some chances for showers and storms later this week,” Martin says.