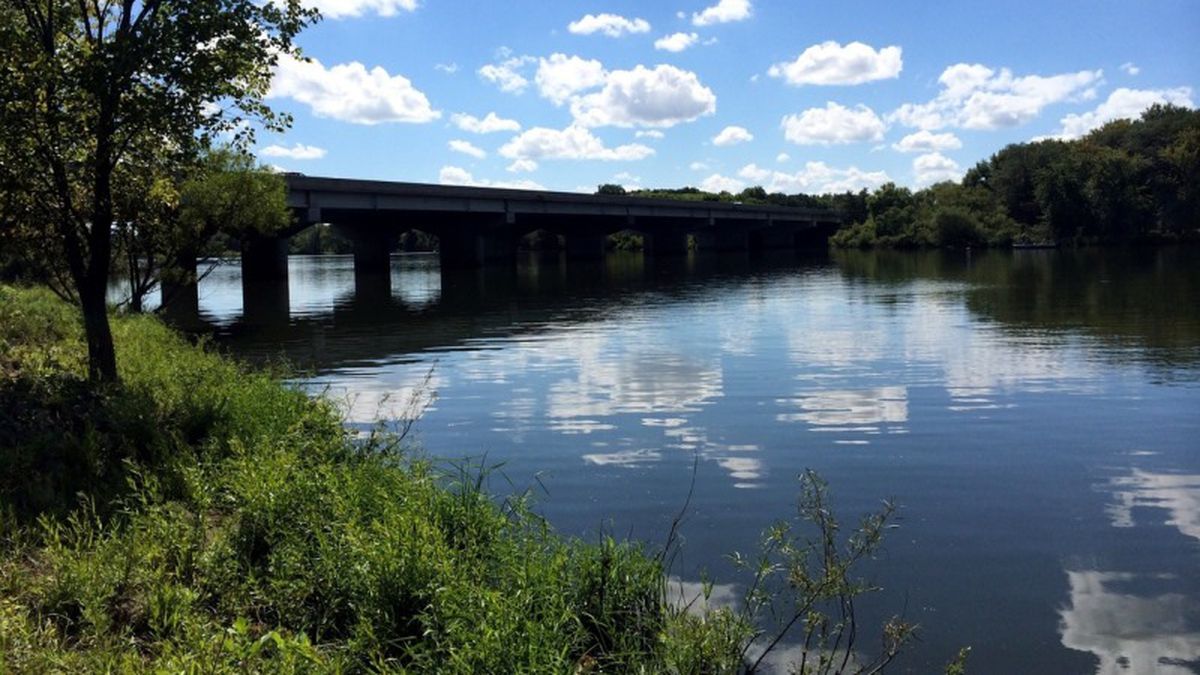 WATERLOO, Iowa – Over the past few days, many areas in eastern Iowa have seen heavy rainfall. Because of this, George Wyth State Park in Black Hawk County was forced to temporarily close.

The heavy rain caused flooding issues in the park and caused it to close on June 22nd. The flooding made access to the park impossible. Officials say the park will most likely stay closed until at least Monday, June 29th, but that will depend on any future heavy rain in the area.

Iowa DNR has contacted anyone with reservations to the park during the closure and has issued refunds.