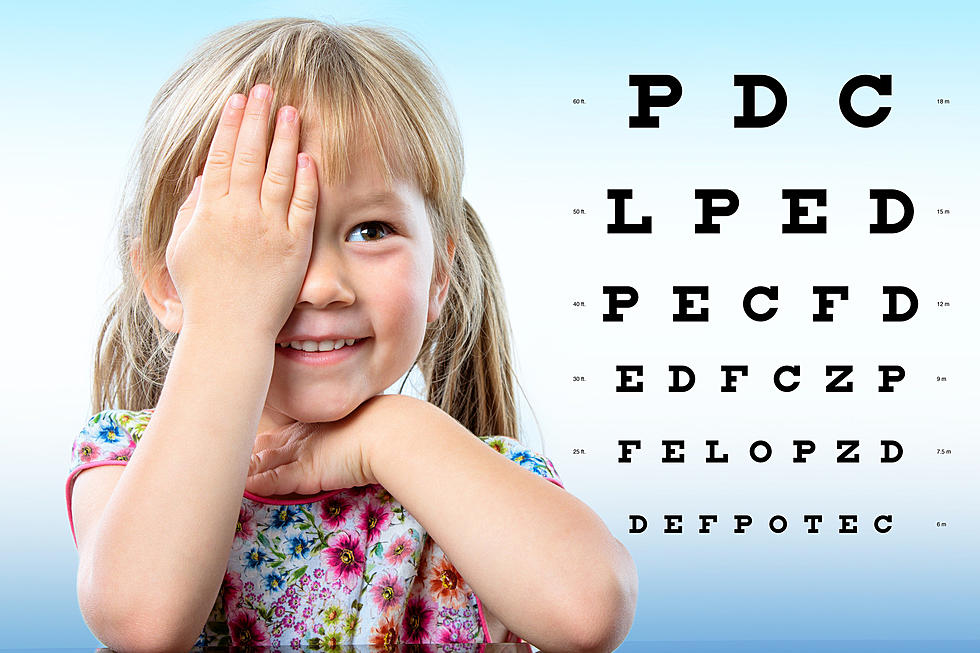 WATERLOO, IA – A recent study done at five Waterloo elementary schools has shown that providing proper eye care to students in need has a positive impact on their academic performance. Vision to Learn (VTL) is a non-profit organization that provides free eye glasses and free eye exams to school grade children from under-served communities.

In summer 2017, a collaborative team was formed to raise funds to implement VTL services in the Waterloo Community. The organizations comprising this team were Vision to Learn, UnityPoint Health-Allen, Operation Threshold, SuccessLink, Cedar Valley Medical Specialists and the Waterloo Community School District.

In fall 2017, VTL served several different elementary schools in the Waterloo Community School District based on need. The elementary schools meeting the threshold of having 50% or more students receiving free or reduced-rate lunches were Lowell, Cunningham, Highland, Irving, and Lincoln Elementary Schools.

VTL arrived in mobile eye clinics to the selected schools, and students attending Kindergarten through Fifth grade received vision screenings to determine if they needed follow-up vision care. Parents of students needing a follow up exam received a letter from the Waterloo Community School District indicating so, and the families had the choice to take their child to local eye care professionals, or to receive an eye exam at school from Vision to Learn. If necessary, students who were found to need corrective lenses after this eye examination were provided eye glasses, free of charge.

Several studies document associations between un-corrected vision problems and poor school performance. Poor school performance has also been associated with poor adult health. Thus, in conjunction with the service provided by Vision to Learn, a research study was conducted to examine this relationship between eye care and academic achievement. The test used to measure the students’ school performance was the Formative Assessment System for Teachers (FAST). FAST is a set of progress monitoring assessments designed to evaluate a student’s achievement and skills, and this assessment provides reports which include students’ raw scores, percentile scores, sub-test scores, along with developmental benchmarks. Test scores were obtained through SuccessLink, and aggregate data from the study was compared from Fall 2017 and Spring 2018, in addition to comparisons by grade level.

The findings from this study strongly suggest that receiving glasses for un-corrected vision deficits in elementary school can be beneficial to a students’ academic performance. Comparison of groups who received glasses to those who did not indicate that this difference in academic achievement is statistically significant.