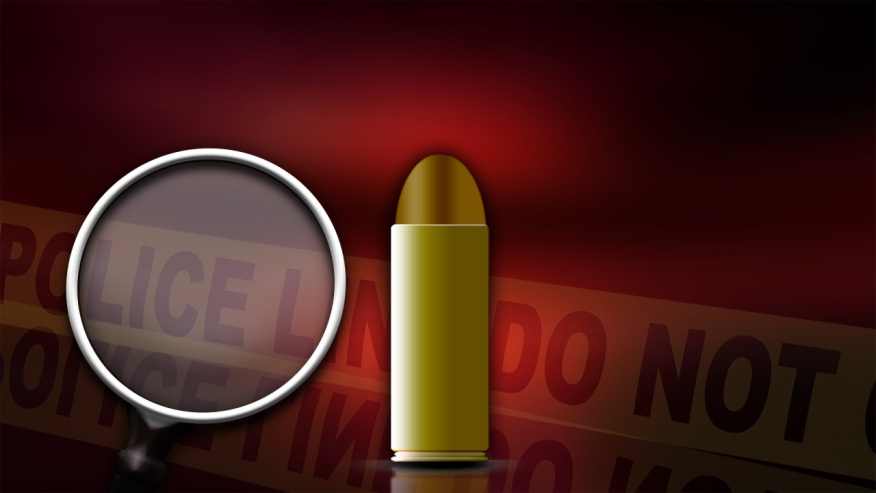 A man has been arrested in connection with the September shooting at a private club in Iowa that left two people dead and several others injured.

Police say in an affidavit he was observed shooting multiple times into a crowd of people.