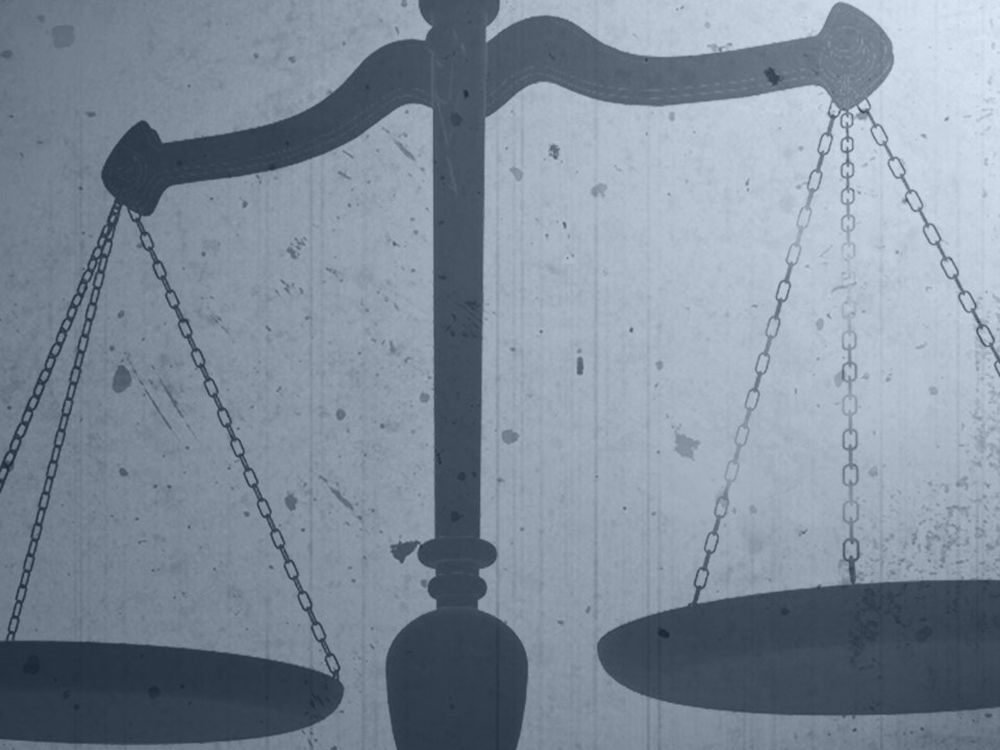 A Black man who was shot by police outside an Iowa nightclub five years ago has agreed to a nearly $400,000 settlement. The Waterloo-Cedar Falls Courier reports that 33-year-old Jovan Darnell Webb alleged in his suit that he was singled out because of his race in April 2015 when he was wounded while attempting to pull out of the parking lot of the New World nightclub in Waterloo during a disturbance. His suit also alleged excessive force, equal protection violations and battery on the part of the police officers. The lawsuit had been scheduled to go to trial this month. The decision to settle for $399,999 was made by the city’s liability insurance carrier. The city’s attorney, David Baker, declined to comment.