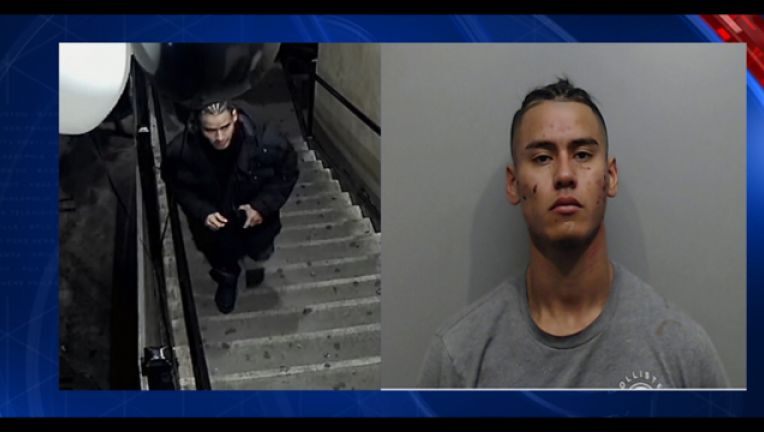 A man connected to a shooting at a private club in Waterloo in September has been arrested, according to KWWL. 21 year old Willie Saffold Jr was arrested in Chicago and transferred back to the Black Hawk County Jail on Monday. He was been charged with intimidation with a dangerous weapon and possession of firearms as a felon. Two people died in the club shooting and at least eight others were injured. The investigation into the shooting is still ongoing at this time. Anyone with information is asked to contact the Waterloo Police Department.