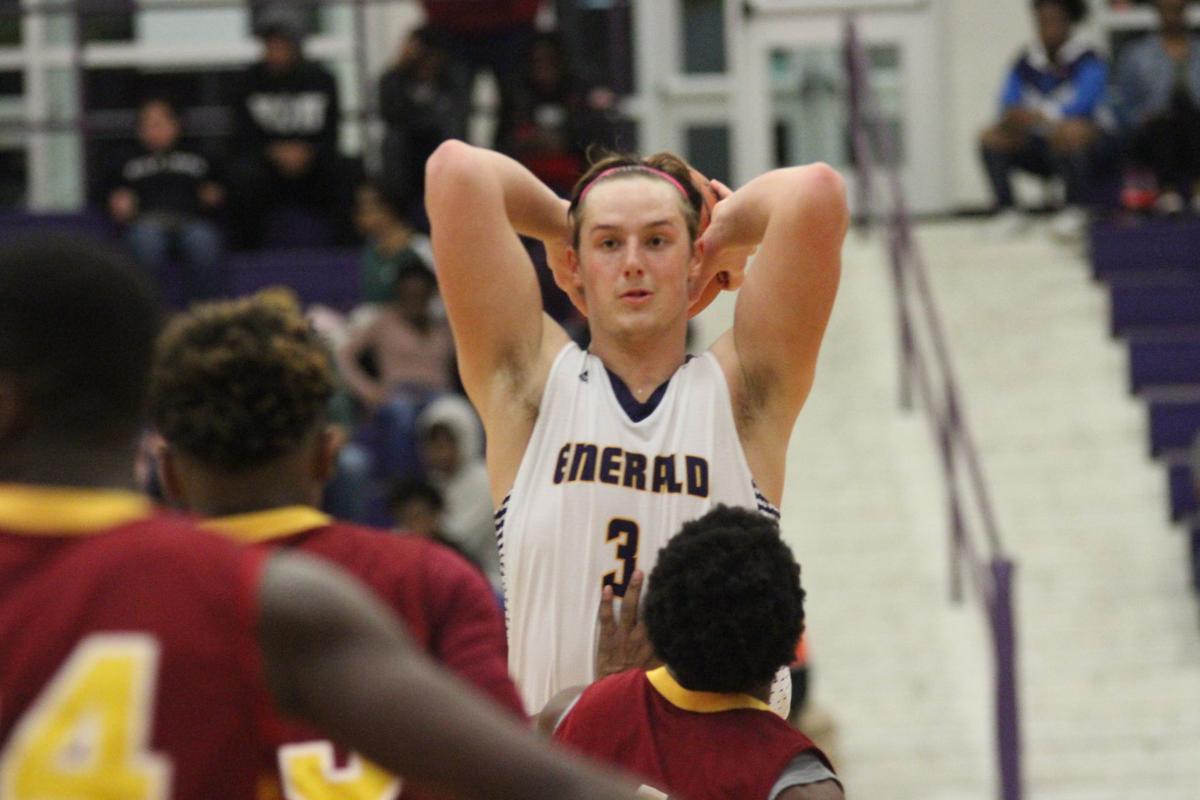 Two rounds of the playoffs are now in the books for area high schools. Several coaches from the area took to the “Hy-Vee Fort Dodge Coaches Corner” Saturday Morning on “Sunny” 99.7 to reaction to the 2nd round. On Friday, Fort Dodge lost a highly competitive game 24-17 at Waterloo West. Dodgers defense would shutdown Waterloo Wets in the 1st half, only allowing a FG on a short field situation. Fort Dodge would score in the 1st half on a big pass play from Carson Peterson to Javion Jondle that went for 73 yards, they would also tack on a 35 yard FG by Gavin Schillerstrom. Dodgers would 10-3 at the half, Waterloo West’s offense would tie the game puting together a 65 yard TD drive that ate over 7 minutes of clock on their opening possession of the 2nd half. Waterloo West would hit on 2 big pass plays for scores one a 50 yard TD on a screen play to Nate Ewell the other a deep vertical pass to WR Tay Norman for a TD. Dodgers trailed 24-10 but would keep fighting the cut to a one score game on a 54 yard TD pass from Peterson to Tyler Schreier. The Dodgers trailed 24-17 and would drove the ball from their own 9 to the Waterloo West 8 yard line late. Dodgers had the tying TD called back on a hold and failed to convert on a 4th down and goal pass attempt from the 18. With that loss the Dodgers season comes to a close, here’s Coach Nik Moser’s post game comments.