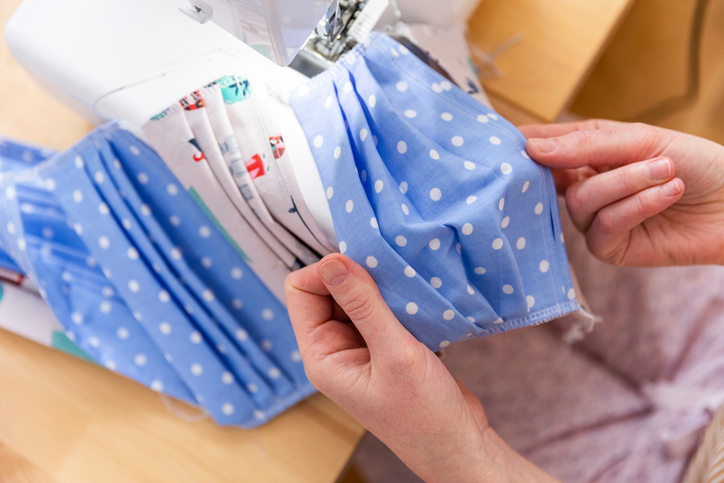 Seven businesses ignored the statewide mask mandate because they didn’t believe the government should have the right to order them to implement it, according to Summit Co. officials.

In early November, after the governor declared a statewide mask mandate, calls poured into Summit County officials about businesses that didn’t seem to be complying.

Can you be charged for not following the mask mandate?

Seven businesses kept being mentioned. And so, after inspectors visited the businesses and noticed the complaints were true, all seven businesses received notices of violation — with the potential of a $10,000 fine.

Lawmakers debate necessity of a mask mandate in Congress

“If you have business, you’re going to have customers. Customers are going to expect a certain level of coherence to and compliance to what’s being asked of the governor, and I’m sure if it’s not happening, that’s when the public calls us,” said Nathan Brooks, Environmental Health Director with Summit County.

“And that’s where we jump in. We’re not out there trying to spy on anyone, sneak around, private eye — we’re just going off of what the public sees,” he added.

Brooks wouldn’t name any businesses specifically, but he confirmed they were not bars, restaurants or hotels. He did say, however, that the businesses bring customers and employees in close contact during operating hours.

Only one business so far has not complied since the notices went out. Brooks says he will consult with the county’s legal staff on how to proceed with the other business. The goal, he says, isn’t to financially hurt any county businesses.

“We don’t want to see anything enforced that wasn’t necessary,” said Brooks.

“We’re trying to work about this the best way that would support the public, as well as the business, because we wanna see everybody continue to do what we all want to do — and go back to regular living styles,” he added.